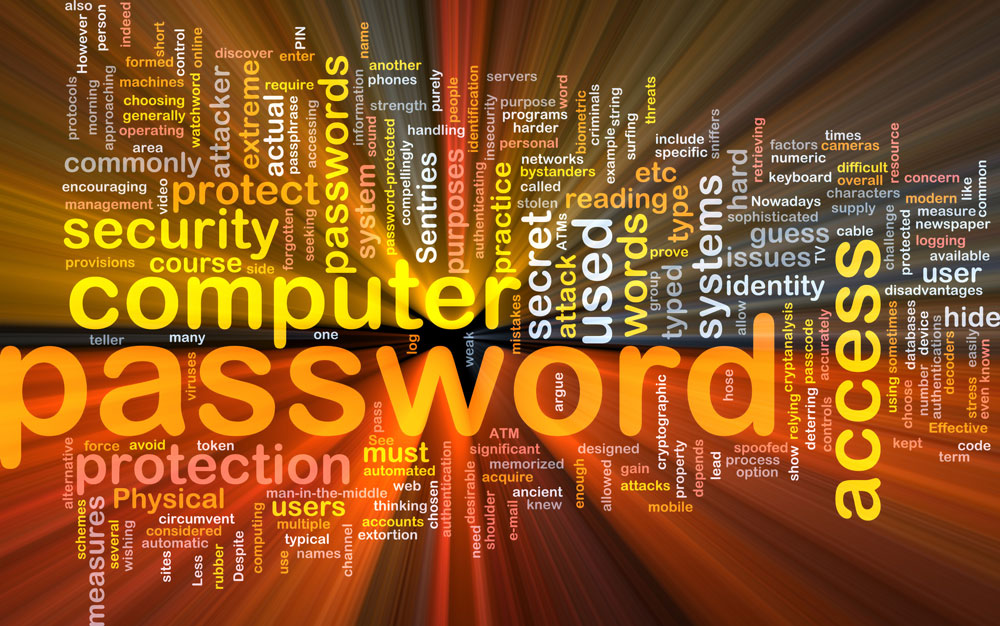 In the last several days two people that I know had their email hacked and everyone in the address book was sent a link which I have no doubt would infect the computer if followed. Please, right now, create a strong password policy for yourself and implement it with your email. Especially if that email is associated with Yahoo! as both of these were (one was an @yahoo.com and the other an @bellsouth.net provided by Yahoo!).

First, think of something with several words that is memorable to be used as the base. Perhaps a movie or song title, or the phrase from either. An example would be:

“O Brother, Where Art Thou?”

Now take the first letters and apply some mixed case to them and you have:

I like this, because we already have a punctuation mark. This is just the start. The movie was released in the year 2000. I don’t like this number because of the duplicate numbers, but since this is an example we will use it and get:

I am sure you can tell where the letter “O” is and where the zeros are because of where be began. It is ten characters already, has numbers and both upper and lower case letters and a punctuation mark. Nothing else needs to be done. Let’s see how well it does on the password strength meter we used in an earlier post.

Not only does it follow many of the good quality password rules, it avoids many of the common pitfalls. There are no dictionary words, it doesn’t contain a date that can be guessed (birthday, anniversary, etc.), and I don’t have to write it down.

If I ever do need to write it down I can write “O Brother, Where Art Thou?” just as a reminder of the password I used for my Yahoo! Email. Please, make yourself a good password and help protect your email and your friends computers.

Brian Haines is a former IT professional. If you are looking for assistance with your computer needs please reach out to Solutions Squad.