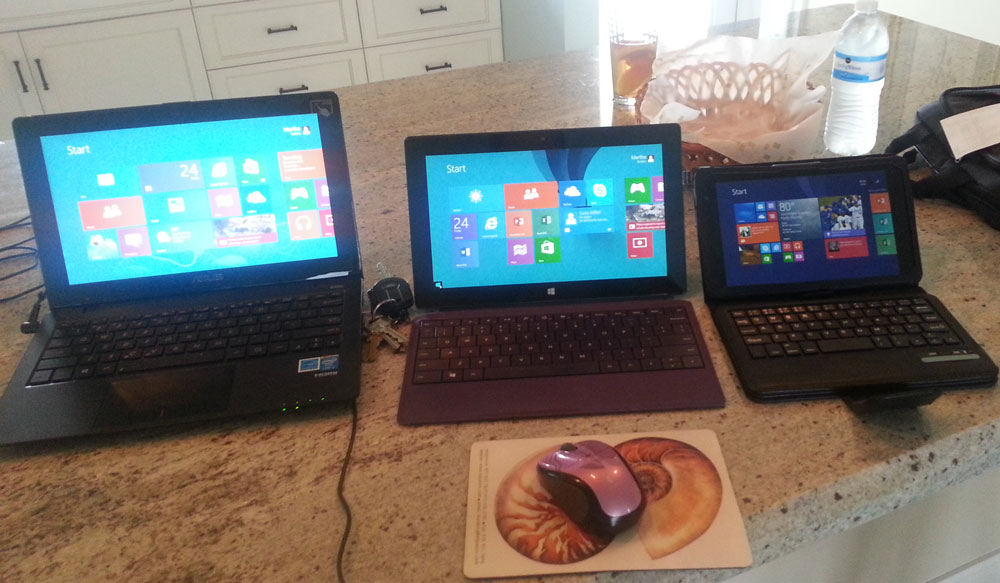 A long used tool for recovering client computers when they lose their passwords has been the ntpassword tool. Windows 8, including 8.1, causes a problem with the use of this tool. There is a fast boot setting that causes the partition not to mount in a Linux environment even if shutdown properly from within Windows. I have ran up against this in the field a few times and once really stumped me until I found the answer.

On the USB flash drive that I boot into ntpassword I installed YUMI so that I could have Linux, Windows 7 Setup and ntpassword all on one stick (and many more if I want). After getting YUMI setup I installed Ubuntu Gnome (because that is the version I like) as well as ntpassword to have the tools I would need for this task.

The Windows machine likely won’t boot to a USB flash drive like the one above until legacy boot options are enabled and secure boot disabled in System Setup (formerly called BIOS). How to accomplish this varies from system to system (much more so than in the older BIOS) so you might have to consult some documentation for your specific model to do so. Once done boot to your Linux distro (Ubuntu Gnome for me) and run the following commands from a terminal (Ctrl+Alt+T).

Remember that last part sdXX is the partition you identified as your Windows partition. Make sire to identify the correct one.

Now you can reboot to the flash drive and select the ntpassword tool from the YUMI stick and the tool will work as it always had.

Brian Haines is a former IT professional. If you are looking for assistance with your computer needs please reach out to Solutions Squad.